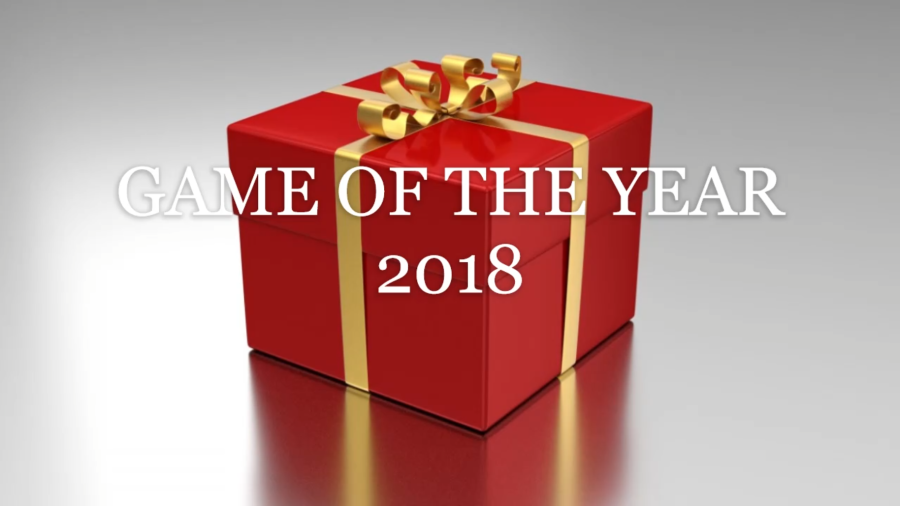 2018 has been a great year for media of all types.  Whether you’re a fan of TV, cinema, or the written word, chances are something (or more than a single something) was made practically just for you.

As our first love here at Hoeg Law is and always will be interactive digital entertainment (or, you know, “video games”), please join us in celebrating the end of 2018 with this list of our favorite games from the past year.

Certain to raise the ire of some fans, Red Dead Redemption 2 comes in first…to be mentioned in Hoeg Law’s 2018 Game of the Year Rankings, in the number 10 slot.

While there is little doubt that Red Dead Redemption 2 features fulsomely drawn characters traveling through interesting and meticulous detailed locales, its relatively thin narrative plotting (as opposed to characterization) struggles to support the massive infrastructure upon which it is built throughout the games 60+ hour running time.

In other words, if you thought Breaking Bad’s pacing was slow, well, “Saddle Up, Partner” because Rockstar’s got another gear slower to show you.

But that’s far too negative (and just goes to explain why RDR2 appears this low on the list.)

Never has a video game world felt more “solid” and “real” then the world of Red Dead Redemption 2.  Featuring by far the best graphics we’ve ever seen, from the mountains to the prairies, from dusty Valentine to the soot and smog of Saint Denis, if you are looking to have your own Westworld virtual tourism experience, Red Dead Redemption 2 is the place for you.

And since it features one of our favorite musical scores of the year, you’ll be enjoying aural pleasures to go along with the visual.

The sounds of thunder coming over the mountains as the buffalo scatter before you.  The look of a stream in the first light of morning as a passenger train passes by.  The hustle and bustle of a turn of the century city that feels endless in possibility.

Narrative is absolutely important in games, and Red Dead 2 might well have been better off if it cut a 60 hour story down to 20, but that’s only half the tale.  The world of Red Dead Redemption 2 is the other half, and it is just an absolutely stunning, wonderful, and immersive place to visit.

All of which makes Red Dead Redemption 2 a more than worthy inclusion on this list. END_OF_DOCUMENT_TOKEN_TO_BE_REPLACED