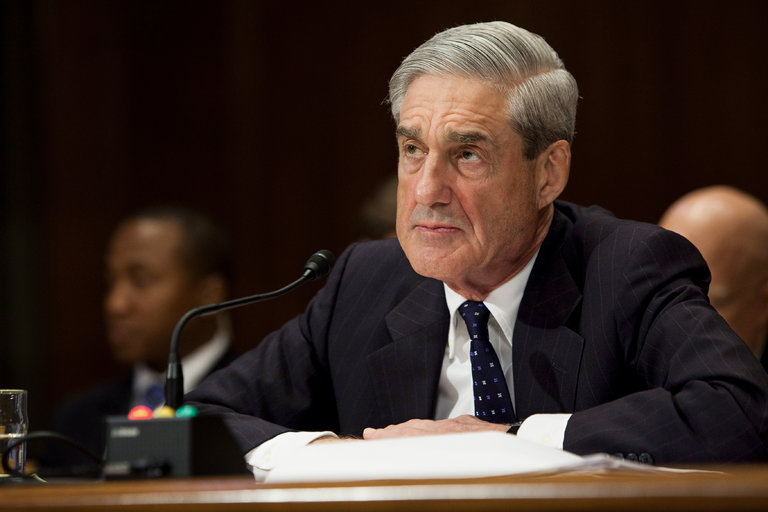 Despite what you may have heard, lawyers are, in fact, human beings with interests and hobbies all their own. They are not, I repeat not, robots sent from the future solely for the purpose of billing hours, drafting documents, and negotiating terms.  Not all of them anyway.

In TGIF, I touch on some of my own interests primarily through the lens of the “Rules of the Game”, focusing on the rules and incentives that affect many aspects of our daily lives. I may even crack a joke or two. Hard to say.

TGIF will be published regularly on (surprisingly enough) Friday mornings. For more information, check out www.hoeglaw.com or drop Rick a line at rhoeg@hoeglaw.com.

(Mr. Mueller’s title of “Special Counsel” is not to be confused, of course, with the executive branch’s permanent and not at all independent, “Office of Special Counsel“. Because naming conventions in Washington have never been anything if not entirely and completely clear.)

Given the nature of the investigation as a response to cries of a “constitutional crisis” in the wake of the President’s firing of former FBI Director James Comey, what you may not know is how tumultuous a Constitutional history the concept of a “special counsel” or “independent prosecutor” has had in its own right.

Can an executive branch official like an Attorney General appoint an individual that cannot be fired by his or her own boss?  If not (or if there is some doubt), can Congress empower the Attorney General to do so?  If so, what does that mean for the separation of powers?  And what if that Congressional authority should expire?

Many of these questions have been asked and answered multiple times (and in multiple ways) throughout our nation’s history, but never in a fashion which one could deem “definitive”.  Such is the nature of an inherently political but simultaneously “independent” position.